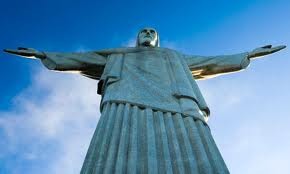 Our leader, Jesus, is called the Lion of Judah. He leads a group of sheep that is marching against the forces of evil. The church is indeed a mighty army to be reckoned with.

However, the Lion of Judah is also known as the Lamb of God, who offered himself as a sacrifice to pay for the sins of the world.

That’s quite a leader we have—both Lion and Lamb! Let’s follow him enthusiastically!

This entry was posted in Christian Living, Church, Communion Meditations, Leadership and tagged Alexander the Great, illustration, Jesus of Nazareth, Lamb of God, Lion of Judah, sacrifice for sins. Bookmark the permalink.