I Remember What They Did 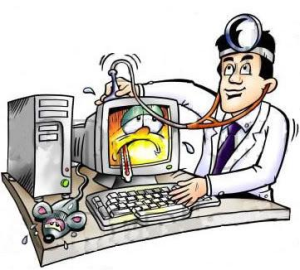 The accounting department of a large insurance company was working on year-end reports when their computers went down. An emergency call was put in to the systems analyst. Busy with other troubleshooting, the man didn’t appear until three hours later. When he arrived, several workers started cheering, “He’s here!” One even shouted, “Here is our savior!”

Without a word, the systems analyst turned to leave. Starting to panic, the accounting manager cried out in alarm, “Where are you going?”

“I’m leaving,” the analyst said with a smile. “I remember what they did to the last Savior!”

Every time we take communion, we remember that Jesus died for our sins. He was rejected by those who should have recognized him as our Savior. He was put to death so that we might gain eternal life.

“He was in the world, and though the world was made through him, the world did not recognize him. He came to that which was his own, but his own did not receive him. Yet to all who received him, to those who believed in his name, he gave the right to become children of God.”—John 1:10-12.