Not an Honor Student 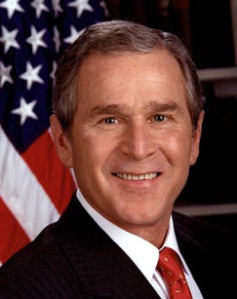 President George W. Bush gave the 2001 commencement address at Yale University. He began by saying, “To the A students who are graduating with honors, I say: well done. And to the C students I say: you too can be president of the United States!”

Here are a couple of observations from this statement.

First, a humble, self-effacing attitude is good to see in someone who has become successful.

Second, let us remember that God sometimes uses “C students” to do great things. Many heroes in the Bible were simply ordinary people who were chosen to do extraordinary things. This should encourage us all to believe that God can use anybody—even us!