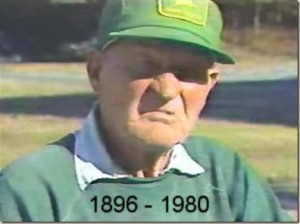 The other Harry Truman

Harry Truman (not the president) and his 23 cats lived on Mt. St. Helens in Washington. In May of 1980, scientists agreed that this volcanic mountain was about to erupt. They warned people to evacuate the area, but Harry Truman refused to leave. The experts said, “This mountain is going to blow.” Harry said, “I don’t believe a single one of your experts. I’ve lived here all my life. I know this old mountain better than anybody else. I’m not going anywhere.”

No one has seen a trace of Harry or his 23 cats since.

Many people insist that the wrath of God will never be poured out on the wicked. They are wrong.

“The wrath of God is being revealed from heaven against all the godlessness and wickedness of people, who suppress the truth by their wickedness.”—Romans 1:18.