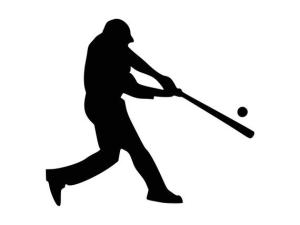 If you haven’t heard, the spring college sports season has been cancelled because of the coronavirus pandemic. This has caused a lot of sadness on the part of sports fans, but the decision was necessary because of health concerns. The athletes were disappointed at the prospect of losing a year of competition, especially the seniors who were scheduled to play in their final season.

However, earlier this week the NCAA announced that participants in spring sports such as baseball, softball, lacrosse, etc., would receive an extra year of eligibility. This means that athletes, if they so choose, can have another chance to come back and have a productive season next year.

This reminds me of a parable that Jesus tells in Luke 13. A landowner noticed that a certain fig tree in his vineyard wasn’t producing any fruit. He told the man who was taking care of the vineyard for him that he ought to cut the tree down. The man, however, suggested that they give the tree another chance. He would dig around it and fertilize it. In verse 9 he says, “If it bears fruit next year, fine! If not, then cut it down.”

The Lord expects us to produce fruit for his kingdom. If you haven’t been doing that, this is serious. It calls for repentance on your part. Perhaps the Lord is giving you some extra time to do something productive. If so, don’t waste that chance!

“Produce fruit in keeping with repentance.”—Matthew 3:8.